Bicycle injuries can be very serious! 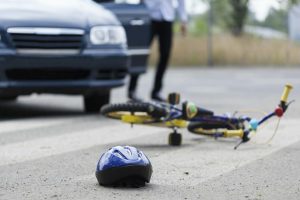 If a bicyclist is involved in an accident on the roadway, he doesn’t have the buffer of the car or truck between him and the impact. That can result in more serious and traumatic injuries. If you’ve been involved in a bicycle accident in Ft. Lauderdale, you should contact Adam Franzen as soon as possible! He will make sure you are represented and you receive all the compensation you deserve!

This entry was posted on Thursday, July 21st, 2016 at 1:58 pm and is filed under Blog. You can follow any responses to this entry through the RSS 2.0 feed. Both comments and pings are currently closed.